Cummins Consulting Services (CCS) was established as a privately held, family-owned Kentucky LLC in January of 2004 with the intent of complementing lead consultant firms and their respective data collection needs related to any traffic services whether from the ground with MioVision Scout units, or the air by one of our FAA certified drone pilots.

CCS is proud to offer a competitive service to meet any of our clients needs. Whether it is a single TMC, traffic movement count, or as complex as peak TMCs at 100’s of intersections needed in a downtown grid area with travel time data studies; CCS has the knowledge, experience and the right personnel to not only devise a rapid workable schedule, comprise and execute the best possible plan for the needs of the project as well as stay within our clients budgeting needs. We do this in order to ensure that our clients not only receive the best data for their projects, but also receive it in a timely manor.

Although there are many companies in the data collection industry; CCS has become an industry leader through our dedication to excellence. CCS strives to provide the best possible data and refuse to compromise on this guarantee. This unrelenting drive has allowed us to build a truly one of a kind reputation of professionalism, efficiency and excellence.

CCS is a fully qualified and certified traffic data collection firm in the great states of Kentucky and Ohio and is poised to officially expand into all neighboring states in order to bring our services to any client in need of them. So if you're in need of a solution to your traffic woes look no further than our hive of CCS Yellow Jackets for the answer. 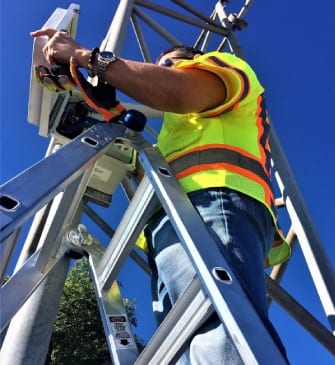 Steve is the CCS Project Manager on all CCS Projects and formerly served as LFUCG Traffic Signal Systems Manager from 2001-2016. He established Cummins Consulting Services, LLC (CCS) in 2004 as he saw a need to provide support services to lead engineering firms on projects requiring data collection. With over 80 Miovision Scout Connect Units, as well as other traffic data collection equipment in inventory including drones, 10 JamarTech BlackCat radar units and tube collectors; CCS has become a leading data collection company in KY and OH. With 5 CCS Team members and 2 Chevy Suburbans; small or large projects are not a challenge for CCS.

A couple of major projects that Steve has overseen in the last couple of years included the Interchange Justification Study along the Watterson Expressway at Manslick Road in Louisville KY, where data was collected during a narrow window at 12 intersections and multiple I264 Ramps. Another Interstate Improvement Project occurred in the Cleveland area of Ohio along I77 at I480 where 14 Ramps and the major through Interchanges were evaluated with Miovision Scout Connect Units.

CCS collected data for various consultants working on the CVG Airport Expansion that included peaks of school system activities as well as holiday shopping. The project totaled 93 intersections and expanded in and around all areas of the CVG Airport in Northern Kentucky. Steve oversaw all aspects of the project including coordination with all law enforcement agencies. Since the data collection effort was well planned and provided valuable data, the CVG Airport decided to expand the project to include internal planning of the parking lots and traffic flow at the airport itself. CCS provided this data collection effort as well. 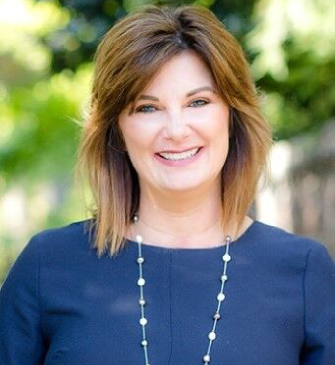 Tabitha has been with CCS since 2007 and is the reigning queen bee around the office. She provides crucial experience in office management, staffing and field operations for the company. She aids our staff in project planning, personnel development and any and all challenges that may arise in the day to day activities around the office. Although she is mainly around the office to ensure smooth operations, she isn't afraid to help out wherever she is needed logging hundreds of hours of field work to ensure that our clients needs are always met here at CCS.

When she is not at the office keeping the hive buzzing, she is out helping people find the home of their dreams and ensuring that they can start the journey toward a new and bright future as a licensed Realtor.

Aaron has been a team member here at CCS since 2013 and has been given the role of being the lead data processor due to his efficiency in both accuracy and the ability to meet the demands of any projects time window. Aaron is an FAA certified drone pilot, and local Sound Engineer, with his education being completed at The Lexington School for the Recording Arts. He uses these talents to provide valuable aerial footage as well as being able to fully edit this video for any and all needs, whether for a new look for your website or any other needs you may have.

Outside of the office Aaron spends most of his time creating, developing and working with local musicians as well as on his own music. He uses his education to help others and himself pursue the dream of becoming a professional musician, producer, or videographer.

Ben is a valuable asset to the team...

Ben is a valuable asset to the team with his extensive knowledge of traffic control, photography, and drone piloting. He provides true excellence in his abilities in both deployment and retrieval of  MioVision Scout units, JamarTech Black Cat Radars and TrafficCast equipment. He is OSHA and IMSA certified in work zone safety, as well as being an FAA certified drone pilot. Ben takes great pride in perfecting his craft to ensure only the best for our clients. Ben has prior experience building and wiring span wire and mast arm traffic signals and accompanying 332 cabinets which granting him a level of expertise in all things traffic.

Ben also enjoys spending in the outdoors whether it is on the water or in the woods. He is a Kentucky state duck calling champion that has also competed and placed top 20 in the world. Ben enjoys being on the lake fishing during the warmer months and competing in local bass fishing tournaments.

Andrew is a US Army Veteran, Martial artist and logistical support expert. With this he provides technical and logistical support with all types of equipment for any and all projects to ensure they are completed in a timely and efficient manor. He has worked with CCS since 2009 and has extensive field experience, including being IMSA and OSHA certified in work zone safety to further add to the proficiency of field operations.

Outside the office Andrew spends most of his time furthering his abilities in the world of martial arts such as Brazilian Jiu Jitsu, Muy Thai, and American Freestyle Karate or making people laugh performing stand up comedy. He is also an NRA certified firearms instructor and helps people enter into the world of firearms and personal safety. 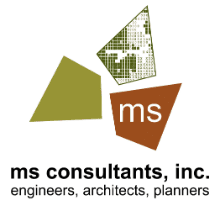 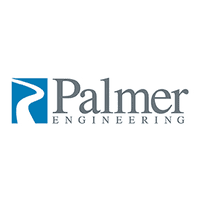